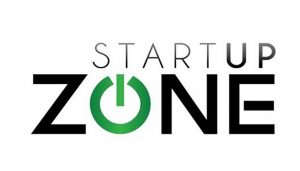 It's Canada's smallest province, but that hasn't stopped Prince Edward Island from launching several initiatives to support startups. One of the newest is Startup Zone, an incubator in downtown Charlottetown, which launched last year. It's already worked with over 30 startups and has started to see companies graduating and moving out and into larger spaces. Doug Keefe became … END_OF_DOCUMENT_TOKEN_TO_BE_REPLACED

Retweet on TwitterGary Will Retweeted

University of Toronto math professor who died of COVID-19 remembered for his dedication and passion http://dlvr.it/RzPfrL

The Cybersecurity Path: Positioning #YQG & #CKont for the Future | @vmabboud

This new 40-page report is the culmination of a 9-month exploration of the region's #tech sector & provides an overview of key challenges, opportunities & recommendations.